The tradition of congresses in Opatija is nearly as old as the tradition of tourism. One year after the opening of the first hotel in Opatija (the Hotel Kvarner in 1884), Dr. Theodor Billroth and the Austrian Southern Railway Company organised a meeting of balneologists in 1885, where they also discussed the issue of proclaiming Opatija a winter health resort. This was later confirmed by the emperor Franz Joseph II who officially declared Opatija a health resort in 1889.

The 4th Congress of Austrian Balneologists, organised by Dr. Julius Glax, was held in 1904, and the 8th International Congress of Thalassotherapy took place in 1908, also thanks to Dr. Glax.

After World War One, with Opatija remaining under Italian government, its rapid development stopped and its importance as a tourist resort diminished in favour of destinations in Italy. However, we have information from that period about the National Congress of Hotels and Tourism taking place in Opatija in 1933.

In the following years, Opatija hosted a series of congresses for international and European associations in different areas (medicine, traffic, sport, science, politics, tourism). One of the most important was definitely the Congress of the International Ski Federation (FIS) in 1971, for which the congress hall in the Grand Hotel Adriatic was built.

The importance of Opatija as a convention destination is reflected in the fact that in the late 1960s and in the 1970s, the headquarters of Meditercongress, the International Association of Organisations and Conference Towns interested in the Mediterranean area, which had approximately thirty members, was located in Opatija. The scope of this association, which was founded on the 9th March 1968 in Venice, was a joint promotion of its members with the purpose of attracting new conferences and events. In 1973, negotiations about joining the European Federation of Conference Towns (EFCT) began, which resulted in the member towns becoming members of the EFCT (today, European Cities Marketing – ECM) by a special agreement in 1978, when the Meditercongress ceased to exist.
Opatija is today a full member of ECM and continues to host various international conventions and congresses each year.

The Opatija Convention & Incentive Bureau, as part of the Opatija Tourism Office, aimed at promoting Opatija as a renowned Croatian convention and incentive destination. 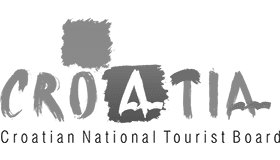 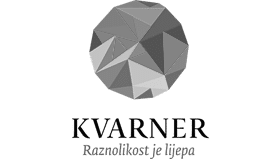 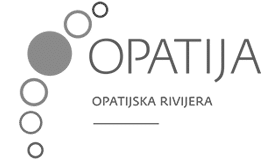